The dictionary would tell us that the Neighbour is one who lives near Us. That is what We have been taught in Schools too.

But when Jesus had spoken about Our Neighbour, it had Nothing to do with Proximity of Residence. Refer His Example of the Good Samaritan, in Luke 10:25-37.

According to Jesus, A Neighbour is Any and Every Person within Sight; Especially those in Any kind of Need.

A Good Friend in WordPress, Shiva Malekopmath, has written a post entitled: THUS SPAKE JESUS: LOVE THY NEIGHBOR, at:

In that, he has shown the various kinds of dwelling We face these days, and the Ensuing ‘Neighbours,’ some of whom are More ‘UN-Neighbourly’ than anything else. Very True, of course.

Now, for the Houses of Jesus’ times: 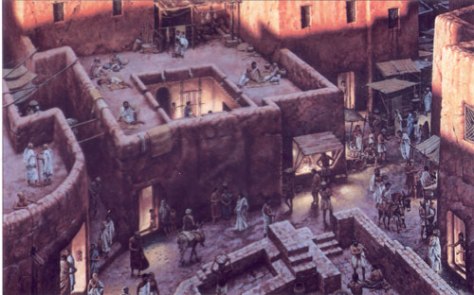 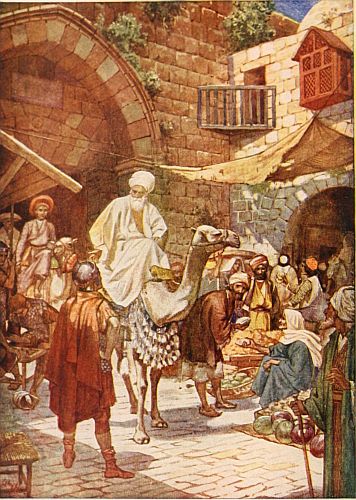 Not too different, as far as Congestion is concerned, from today’s world. Images from Internet. For more, please visit:

That about the Houses. What about Neighbourliness?

We cannot really call that as Much different from Ours. If We want to speak of Downright Barbarism,

We are All God’s Children; Children of ONE Father.

How We Deal with the Difficult Elements may be a Big and Separate question. But,

According to Jesus, EVERYONE is my Neighbour. To be Loved and Cherished and Cared For.

4 thoughts on “So Who IS my Neighbour?”