The quaint phrase, ‘Educated Fools,’ was one used by my Father quite often in his life. He referred to the class called ‘the educated,’ but are Fools in Reality. As for instance…

This so called ‘yogi’ adityanath, the current chief minister of the Indian state of UP, has come out saying that the Muslims holding their Namaaz (Namaz), their worship, on the roads, be stopped.

Peculiarly, or maybe Not so peculiarly, I am not aware that our Muslim brothers resort to the above mentioned practice on a regular basis. My impression is that they do that on special occasions.

AND, as the YouTube representative graphic itself shows, the worship is being held on the side of the road, with the traffic flowing nearby.

Which is totally unlike processions like these, where You can not even think of trying to go somewhere.

I DO find it Ugly and Unseemly to speak thus openly in Religious terms, but I have done so earlier, Only, I was criticising my own community, namely, the Christian one, as in here, here, and here, just to cite a few.

Speaking of that, the very kind Indian police, would practically Chase Us off the streets, virtually Compelling the (Christian) processions, for instance, the Corpus Christi ones, to be carried out on a most Disreputable, Running-way. I attest to that from Personal experience.

Then we have political, marriage and funeral processions, of course. Like:

It all comes to this: Processions and worships on the streets, as mentioned above, would, hopefully, come to an end within a span of time; are thus temporary, and do not cause physical damage.

Unlike the Disruptions of Train services and Road traffic, Damaging of rail road rolling stock and transport vehicles, the Uprooting of Rails(!),

Above: Karni Sena Goons Hurl Stones on School Bus in Gurugram. This because they are objecting to the release of a movie, Padmaavat, which, they claim, denigrates one of their historical persons.

But they have have proved that they can be Stupid, Idiotic and Bastardly enough to hurl stones and break windows with staves, of buses carrying School Children.

Just Who would be Bastardly enough to break windows of buses carrying the Country’s, nay, One Own Children? And the cousins of yogi adityanath, meaning the concerned chief minister(s), did zilch about this.

But, to continue, Burning buses carrying students, and things like that…

Above: One of the buses not just damaged, but Burnt by (ex) chief minister jayalalitha‘s followers following her arrest, who had gone to the extent of getting three college-going young women killed by burning.

Above: The young women who had died in stated incident.

…Which are Not objected to, or dealt with, or stopped, by these Jackals-of-chief ministers.

While loving and respecting Nature, one is forced to seek examples and similes, and we all know just what the Jackal refers to. Let’s carry on.

Hey, were we not speaking about Educated Fools? Who are these, in all the above mentioned?

As Wiser people than poor ole me have said, paraphrasing them again: “Let’s meet the meet the Enemy, Gunga Din!” 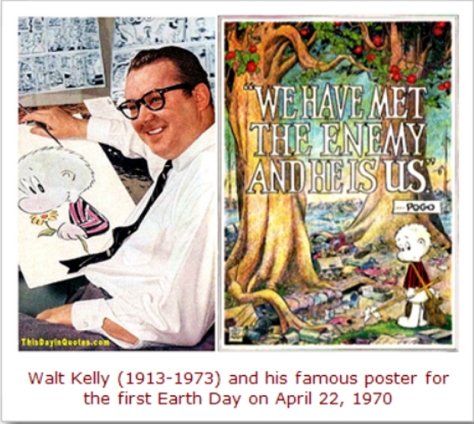 We shall the Greater fools if we think that this post refers to cleaning up the garbage.

We are Ever so eager to clean up the Physical garbage, while the Spiritual one is killing us.

What is the use of having a million friends if we do not share the Same thoughts? People who will not photograph, write and post on such things, but will, on the Most Inane matters? Bah.

Just for the Most, Most simple ones:

WE are the Educated Fools.