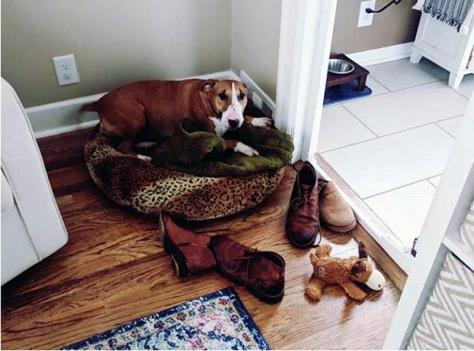 Photo from the Article.

She has even composed a lovely Poem, with the help of a Human Friend, of course. Do Read it!

Dear Mick has frightened me. From now I am going to write Only about, now what shall I write about, …got it, Stones. Dead Twigs, maybe? 🙂

…slowly, he inched his way along the ledge, his heart in his mouth. It was too late to even contemplate turning back now. The sun was sinking rapidly in the pale sky in front of him, dropping towards the distant plains that were almost hidden in the desert haze. It would be completely dark within the hour. For the first time, he knew real fear. He could never survive a night on this thin, narrow ledge – God knows, there was barely enough room to stand and almost nothing to hold on to. It was inevitable that he would slip off at some point. Even now, there was a thin skin of ice on much of the surface, and the terrible cold would descend as soon as the sun disappeared.

Gritting his teeth, he edged towards what looked like a slightly better foothold, and cried out in sudden terror as his foot…

‘Pellet guns are here to Stay,’ says the Director General of the CRPF (central reserved police force, at present keeping the ‘peace’ in Kashmir).

‘We are Trained Not to be Emotional,’ says he. But he lies. I sense a Deep Shame and Sadness in his eyes. 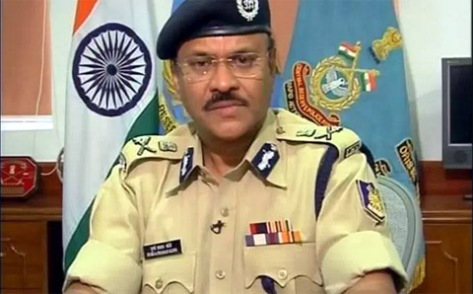 BUT THEN WHAT IS THE DIFFERENCE BETWEEN DOGS AND YOU, Mr. DG? 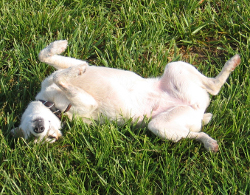 Would it not be better to run a tea stall and live than to know that you are the Slaves and Servants of the politicos? To live in Shame? 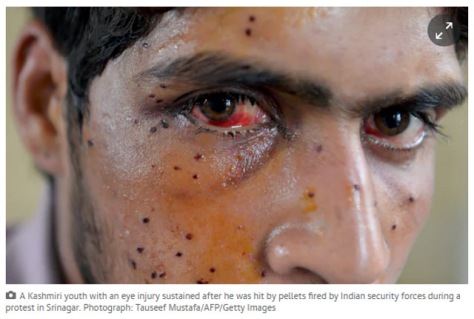 The above graphic from: 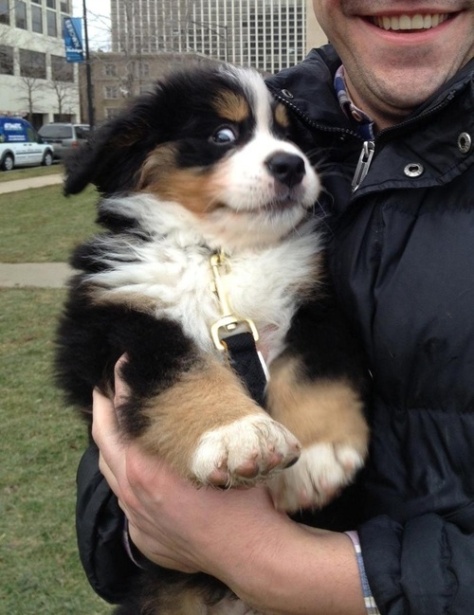 Referred to by Christ in Matthew 15:27 and parallels, Dogs under the Table is not such an Ancient idea, though I am not able to get modern images for that. 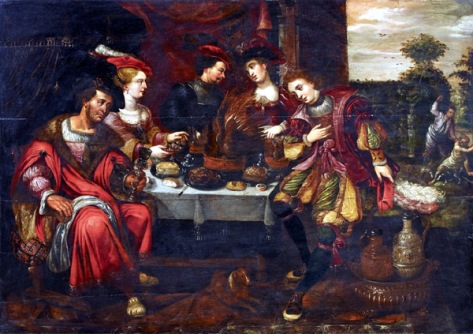 This, and All images from the Internet.

Searching for images, came across this shocker below, from dailymail.co.uk, part of an advertisement, trying to show that dogs eat better than many humans. 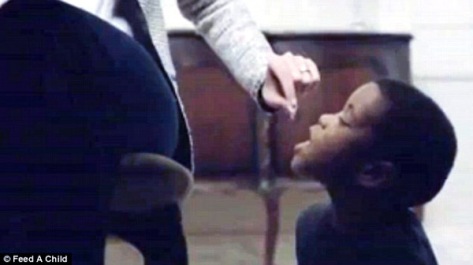 But the Idea that Dogs get Scraps is a fact. Take India, at least 90% of household dogs get fed leftovers and scraps. 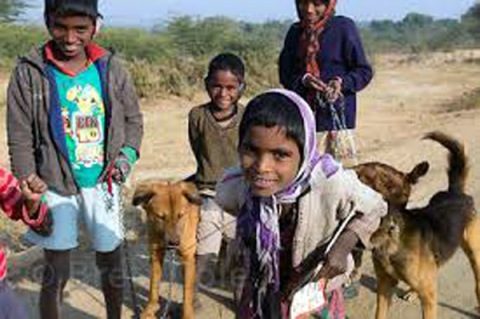 These dogs might be in chains, but am sure they eat a little better than those below.

In the houses of the well-to-do, dogs get a mash of the odds and ends and the very dregs at butchers’ shops.

Except for dog lovers, dogs do not eat on par with human beings. We can say that The Human gets the meat, and the dog gets the bones.

And that is what politicos for the most part do. From the russian ‘more-than-equals,’ to our so called democracies, politicos feed on the fat of the land, and let the masses have scraps, though these latter are not any the wiser. Sad. 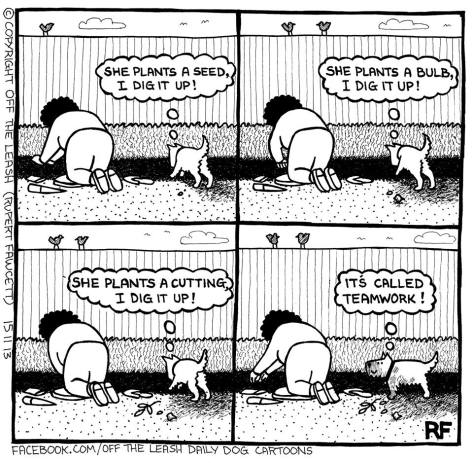 Hello, Folks! The last week had been a little ‘Heavy’ for me and for my Soul! At these times, besides taking Rest, I always believe in ‘Plodding Along.’ I reach Light at the End, as Usual!

Now Wait! Was I not talking about Dogs?

Here it is: I had kept: offtheleashdogcartoons.com open on my browser and went through the whole of their Wholesome cartoons, and benefited a Lot from that. They also offer the following, which is a SUPER HEART-LIFTER! Offered for You and To You! ENJOY! Love and Regards.

Let me make a Very brief reference to Julie, in ‘The Next Karate Kid,’ trying to kill the blessed Cockroach. Here our question is going to be: ‘How Wrong was Julie in trying to kill it?‘

For that We have to consider the Cat! I love Animals, even Buffaloes, though I would request You Not to tell me to Prove my Love for them by Kissing the Proverbial Frog. Dogs I find Noisy, and I do not have the facility nor time to give them Exercise. So Cats.

Now My Cat is allowed the Run of my Mother’s room, but Not mine! My Room, serving as Three Quarters of the Ashram’s Store, is chock full of things, and My Cat has toppled too many things the few times he/she has been In. 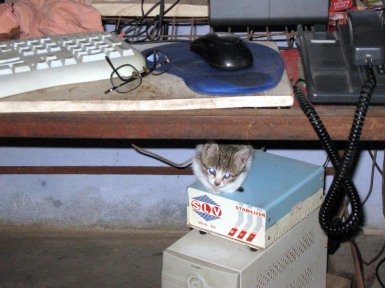 The Thing is, If I say ‘Shoo,’ he/she very Dutifully Dashes Out. Unlike the Bally Cockroach! You try to chase this, and Whirrr, it has flown to Just the spot that is Unreachable. And if We say, ‘Let the fellow be,’ he/she munches on paper, wants to have a taste of Your Coffee, and what not.

To me, Squelching a Cockroach, and Getting On with Life, is the Real thing. So thus far, We have come from Cat to Cockroach!

I have the same approach to Snakes and things. I try to push them out, but, lacking all those special ‘Tong’ like things that they use in National Geographic and Animal Planet, if Mr/Mrs Snake refuses to leave, Even if it is confused about the exit points of my room, I send it to the other world. I do not want the Snake to play Hide and Seek like this good Doggy here, having left its tail out just that bit, and turning back and biting whoever stepped on it. 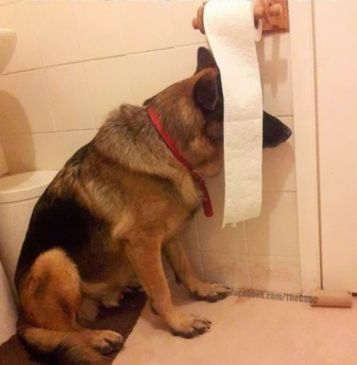 [In our country Snakes are also known to creep under pillows; on to the beds, and nuzzle up to Sleepers. When people turn over and the Snake feels the pressure, it shows it Ire with a Bite.]

Tigers. I am asking You, When the World did not come to a Stop when the Dinosaurs died, Why should it if the Tigers do? Hundreds of Hectares are allotted to these, and People are Simply told to Vacate! The govt says You Go, and You Goeth!

There is Enough Land that Can and Should be developed into Forests, (from Scratch), but that the govt will not do. The Donor agencies, the IMF or something, will make it a clause that there be ‘Tiger Sanctuaries,’ and hey presto, Out People Go. This happens! As to one of my Friends, Mr. TM Devdan. 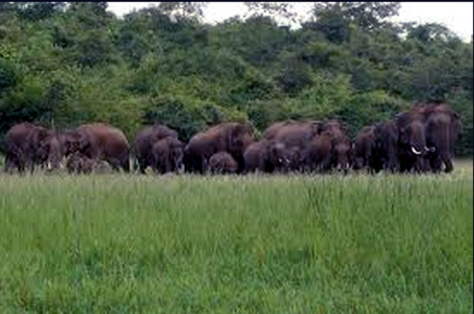 And Animals go on the Rampage. The govt cares two hoots. People, particularly Farmers, Whole Families of them, commit Suicide, as their means of Livelihood is lost.

If We think of the Population Density in India, the idea of Allocation of Such Huge tracts of Lush areas for animal conservation simply Tires me.

Yes, We Should Keep Our (Human) Population under Wise Limits. (Even the catholic church says that!) Yes, tigers are magnificent beasts. But is not a buffalo also one such?

Whether it is a question of Ahimsa, Respect, whatever, Why are Tigers, etc, to be Preserved, and Microbes, Bacteria and Viruses to be Destroyed?

If it is to be a question of Conservation, Are We going to Save and Preserve, Alive, the last few Millions of Mosquitoes? 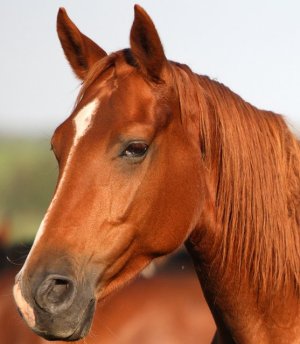 Let us say somebody takes his Cat or Dog, or who knows, Ass, to the Vet for a routine checkup. And the Wise man says: “Prepare yourself. your animal has only a few weeks to live. Now pay up 50 dollars.”

They pay up the money without a second thought. But that is Not the point. They drop everything they are doing to BE with the precious creature, who has been with them for 8 years, or 9 or 10 or 11, as the case may be. They take Leave from their Jobs to Cook and Care for it. They even send off their Wives and Children to Timbuktu, as they would be a Hinderance and a Bother.

Then they sit down at their computer, typing One-handedly, (One hand on the animal’s head, see?), Very Broken down, as their animal says, “What a Loving Master I have!” They write 50-page Odes and Paeans to the Animal; tear it up, (You can’t do it on the comp, of course, …figuratively), and phone up Shakespeare to complete the Job.

Because You see, it was the animal which had brought them up, wiped their butts and sent them to college and prepared them for life and livelihood. Their Parents? Oh, they had just been a Bother. 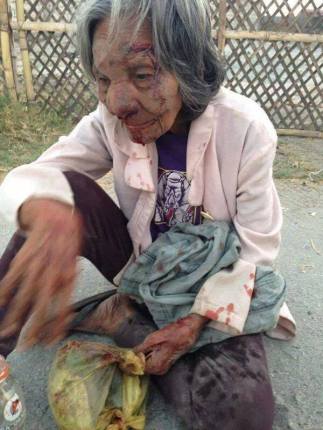