MOST people seem to think Democracy is this: Vote once in 5 years or so, then DO whatever the ‘gorement’ says. (Popularly called government; but they just Gore You, don’t they?).

It raises Petrol/Diesel prices? Ok Sir! It helps its cronies and throws scraps to the populace? Yes Sir!

Below is a graphic of a supporter of modi, from his comment, by screen capture:

I decline to translate this; So crass it is. It will be understood by Most of the locals of India.

For the rest of the Mortals, here’s what Most think Democracy is:

I come to my point now:

SOMEBODY has to say/tell/teach What is Right and what is Wrong.

In Christianity, of which I am one, it falls upon priests (and bishops and the pope).

“Your prophets have said so many foolish things, false to the core. They did not save you from exile by pointing out your sins. Instead, they painted false pictures, filling you with false hope.”

So, the modern day prophet, the priest, bishop and pope should speak and teach what would avoid Calamity, and Bring Good.

‘They,’ the 1%, the Arms Manufacturers, the ‘Conglomerate’ as the senator in the movie ‘Shooter’ puts it,

Are NOT going to say or teach How to change the system.

Linus says it too.

The ‘tyrant’ FEARS opposition. he is nothing but a Big bully.

And this brings us to

The Responsibility of Speaking Up, and Keep Speaking,

…For the Sake of our Loved ones.

Can We Not do our little bits of kindness and good, and Just Stop looking at the News? 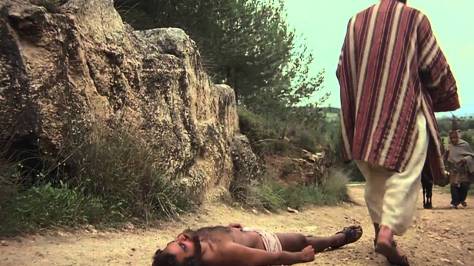 Do We Really think hitler’s ideas, Fascism, modi and Xi and all the other autocrats will just cease if We do that?

No. To Repeat what I have said, the tyrant Fears Opposition.

We have to keep hammering away, chipping away, the ploy said to have been used by Michaelangelo for his David. 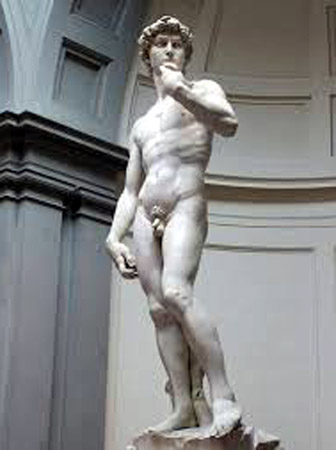 It is a Spiritual Battle; And It will take Decades.

And that’s Why I Shall Keep Speaking. 🙂

Here’s what I think; What say You? 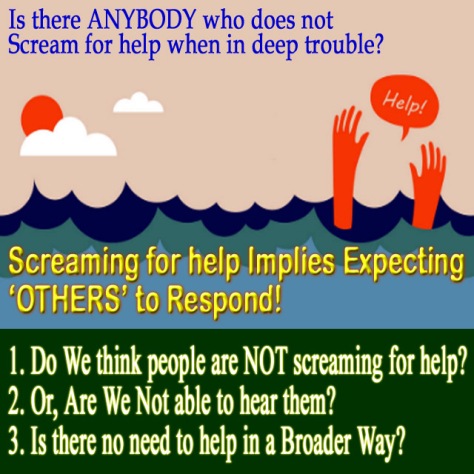 Let me talk today of Prisons.

The Odd thing is that Many of them might not even have been proved Guilty. India has a LARGE percentage of those who have not yet been Tried; yet are in jail, for Decades!

Whereas for people like this man, Norwegian mass killer Anders Behring Breivik, who, it is said, killed 77,

An inmate is brushing his teeth in the bathroom inside one of the single-person prison cells build with various amenities in the luxurious Halden Fengsel, (prison) near Oslo.

Yet, even these Norwegian/Scandinavian things are called ‘Prisons,’ aren’t they? And they are Hated, if not Feared. …Loss of Freedom is a Terrible thing.

We might not be Raving and Ranting, but would Scream, (perhaps without effect), if We get ‘Banged Up Abroad,’ which is Reality. Would We not?

We would expect Help from our family and friends, who might have to run from pillar to post for an unspecified amount of time; with or without success.

From Whom are The Voiceless to Expect Help?

We Rejoice in our Freedom, from Hunger and Restrains, and,

Seem to have Forgotten Words like Duties and Responsibilities.

Our ‘Dreams’ do not succeed because We forget Our DUTIES!

We Fail to Speak up. We do not even Observe, Regard or Notice. We just see/look and Pass On. Like the two in the story of the Prodigal.

Let Us Observe, Regard and ACT on Our Duties to Our Neighbour, which is the Whole World, and We Will be Amazed at the Results.

We forget that We have a DUTY to Our Coming Generations, to provide them with a Good, Green Climate., Water, Air, and very Importantly, Justice.

All this Needs Fighting For.

“He who observes the wind will not sow, and he who regards the clouds will not reap” – Ecclesiastes 11:4 Don’t wait. Waiting is a trap never be caught in it.  Never wait for the conditions to…