NOT wholly true. Whether it was the british in India, hitler or afghanistan, in all of which places the gorement had controlled education, all of them (mentioned above) got thrown out.

IT IS THE APATHY AND FEAR ‘IN’ THE MASSES THAT ‘GETS’ THEM CONTROLLED.

‘Forget Everything And Run’ or 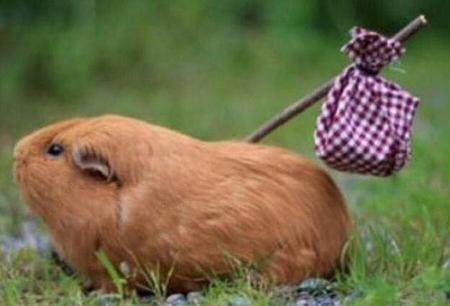 ‘Face Everything And Rise.’ 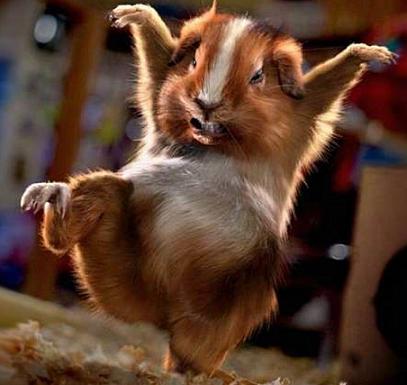 The choice is yours.”

2. 1.5 CRORE #scam, told by #court to Just Pay Back? Not put in Jail? Different laws for #politicos?

4. #OommenChandy, 1.5 CRORE #scam, #courts have not learnt that People #Fear them; People DO NOT #Respect #courts.

5. #courts, #politicos, etc, will have to learn that Not Everybody Fears them.

“A life lived in Fear, is Not Worth Living!”

[Horatius on the Bridge]

Please click here to go to the next in this series!

I Can think of at least 20 in my area who are Hungry. At least a 100 must be living in Fear; of their Future, their Husbands, of being Abandoned by their Children.

A man nearby, a Compulsive Gambler, has chased off his wife. This Woman is a prime candidate if You want to count the Bones in the Human body, without buying a Skeleton. Their Youngest girl is about 15 now. The older one already has a Baby, father Unknown or Unacknowledged. Means, All the Children Can and Could have Spoken up for their Mother. But Nobody is interested in bringing this poor woman home. It is Not because She is of a Bad Character either.

A Woman nearby has Two Buffaloes. People can save up quite a Lot with that. She exists on Gruel. Her husband is a Pure Drunkard; she has to give him money to drink, and receive his beatings.

Typical Indian buffalo, and typical Indian conditions! No, it is Not That woman in this picture. Yes, her buffaloes are Lean like this one. Yet she can make her living with them. And she does Not have a bit if greenery like this. But she does have a small plot, some 10 metres by 10 metres, on which she keeps some hay, which her neighbours would like to gobble up! Her husband cannot bothered by ‘small’ things like these.

By the way, just now I am living in South India. But I did not find the Economical standings in the North very different.

Let me Remind You that the Water Situation in India is getting Worse and Worse. In Erode, People have to Buy Water to Drink, and Even for their Toilet necessities! Govt Water Supply in our Area is a Trickle, and our Own motors give Us Muddy Water.

This post is part of How We are Called to be Heroes. To go there, please click here.

I found some Very Good material in this regard by Timmy Baze, in http://inchristalonedevotions.wordpress.com/2014/03/03/isaiah-61-righteousness-is-justice/

What I give below is from his site and writings. I am giving You Excerpts. Emphasis mine.

The word δικαιοσύνη (di-kai-o-su’-nay) could be translated either “justice” or “righteousness.” Justice and righteousness are big themes in the book of Isaiah.

This chapter (61) is full of justice and righteousness, but I want you to focus in on the end of this brief chapter.

For I the Lord love justice;
I hate robbery and wrong.
Isaiah 61:8

This is evident throughout the Bible. God is constantly asking His children to stand up for the poor, the brokenhearted, the slave, and the prisoners. God loves the outcasts of society. In fact, when God came down to earth in human flesh, He spent more time with the outcasts than the “in” crowd. God wasn’t satisfied just to hang out with the outcasts, but instead offered them the gift of eternal life—the same gift that the religious “in” crowd had kept from them.

Instead of giving superficial gifts of fancy clothes that could only be worn on special occasions, God gives gifts that have even greater value, and can be worn year-round—salvation and righteousness. Salvation is a free gift, and so is righteousness, because God gives us His own righteousness!

I will greatly rejoice in the Lord;
my soul shall exult in my God,
for He has clothed me with the garments of salvation;
He has covered me with the robe of righteousness,
Isaiah 61:10

What is this righteousness? When people during New Testament times read their Bible, the Old Testament Greek Septuagint, the word that described the robe with which God covers us and what the Lord loves was one and the same. The same word was used for righteousness and justice—δικαιοσύνη.

Some thoughts from my side now.

People have become Cynical about political leaders, and have lost Trust in them. In India, for the Most part, People would attend political rallies and gatherings Only if they are given Money and food, etc.

Whereas, even today, Mankind believes in God, Religion and in Religious Leaders. We shall not be discussing the Integrity of this group here. But I want to establish that People go for these meetings and gatherings of their Own Will, and are Ready to listen to these.

So, MUCH can be accomplished by Religious Leaders. In this, Two difficulties raise their Ugly heads.

As seen above, and as shown by Timmy Baze, the Right Interpretation of the Bible would show that God Wants Justice, Here and Now. No ‘Pie in the Sky when You die’ stuff. And Religious Leaders DEFINITELY have their Role to play in this. They can Either listen to what political leaders say to them (!), or See What God wants of Them.

It would seem that One Always has to Fight for Justice. That is Why Most portrayals of Justice are not only shown as Sightless for Impartiality, but also Carrying a Sword!

But Christ Jesus, Gandhi and Nelson Mandela have shown that One can Fight without Shedding Blood. Let us Emulate Them.