This is the level of Poverty in India, and the Administration is Busy trying to put whole sections of the People of India into Detention Camps.

Considering that ‘Chemical Toilets’ in Indian Railways running at the Usual, Indian Effective way, …Between the Tracks is where the Poop Usually ends in India. 😦 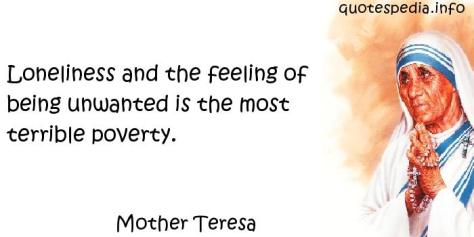 Am reblogging it like this as the buttons were not available.

From Homeless To Famous: 10 Famous People Who Were Homeless Prior to Being Famous

The Planning Commission of India has said it. That should be Enough, is it not? So let’s have No more discussions. Period. The Indian Farmer is Not Poor. 😦

The graphic below says:

According to the Planning Commission, a Villager able to Spend more than Rs. 22.50 a day is Not poor.

But the Average expenses brought up by the Assistant Commissioner of same department in ‘Foreign Travel,’ between May and October (2012) was 2.02 Lakh (202 thousand) rupees PER DAY!

See! He wears Such an Ordinary Strap for his Expensive wrist watch! …Source: In picture. 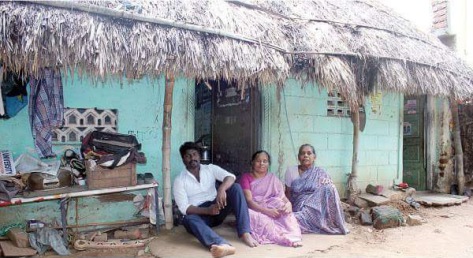 Images from the internet.

Hence Proved. The government itself has said so. Good Day. Bye.

15 Security personnel, and a Civilian were killed, seemingly in One blow, by maoists in Chhattisgarh in India.

And the media is reporting that plans to put up 3,000 Telecom towers did not take place due to ‘bureaucracy,’ and that the govt is going to Increase ‘Helicopter surveillance Activity,’ over the region, from 6 to 14, to track down maoists.

As of 2011 Chhattisgarh had an HDI (Human Development Indicators) value of 0.358, the lowest of any Indian state. The national average is 0.467 according to 2011 Indian NHDR report.

Chhattisgarh has one of the lowest standard of living in India as per the Income Index (0.127) along with the states of Assam, Bihar, Jharkhand, Madhya Pradesh,Odisha and Rajasthan. These states have incomes below the national average, with Bihar having the lowest income per capita. (http://en.wikipedia.org/wiki/Chhattisgarh).

‘Only about 20% of the area is under irrigation; …Due to this, the productivity of rice and other crops is low, hence the farmers are unable to obtain economic benefits from agriculture and it has remained as subsistence agriculture till now, though agriculture is the main occupation of more than 80% of the population.’ (Source: Wiki, ibid).

‘Industry sources said some leading telecom companies are using telecom towers costing as high as Rs 30-40 lakh, while some of the low-cost towers cost Rs 15-20 lakh. …reliance industries is believed to be working on ultra-low-cost base stations, used to transmit signals for telecom services, costing just Rs 1 lakh each.’ From: 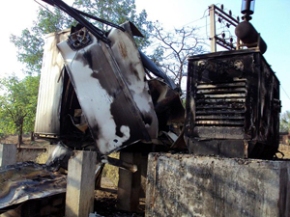 The above picture shows one of the Many towers Damaged by maoists in chhattisgarh. Photo credit:

‘By the way, the state, having at least 34% of its population as Scheduled Tribes, Who are Animists, shows its religious density as 98.3% Hindu!’ (Source: Wiki, again). That means Animists have Automatically been Annexed into hinduism! Crass Piracy, if ever there was one. These are the people I am talking about.

It has been repeatedly said that Poverty is one of the main reasons for the start, and the flourishing of naxalism and maoism.

It is Saddening, Discouraging and even Disturbing to note that govts are willing to spend Billions on Telecommunication towers which will be of NO use to the Locals. They are also among the First targets of militants, and Easy to damage and destroy as they are fairly Isolated. And Helicopter sorties cost the Earth in their own way. So, to Repeat, govts are ready, even Eager, to spend good money on Useless Activity, At the Cost of Real Development.

We read of Jacob having dug Wells. Ancient Kings created Waterways and Dug Ponds, as the one below. The Teppakulam Pond retains Water even as of now, even during the Hottest Summer months, and has done so ALL these years, though Centuries Old.

Photo of the famous ‘Teppakulam of Trichy.’ Slightly cropped and edited by me.

What We Need Today are Hundreds and Thousands of Ponds and Wells, not only in chhattisgarh, but All over India. This will make a Very Big Difference in the General Water situation/problem, and will be of the Greatest Use both for Drinking and Irrigation. Putting up telecom towers and flying helicopter sorties does NOT address Basic Issues, and will NOT bring down maoist activity.

If Sense has to Prevail, We have to Raise Our Voices. govts do things ONLY when Enough People make a Demand.