A #politico who #Dared to say things as they are:

The so called #SupremeCourt of India #Belongs to the #RulingParty.

ONLY THE NAIVE WOULD BELIEVE OTHERWISE.

See: The scales of justice as ear rings!

Here’s a fellow who says that All Intellectuals should be shot. Thereby saving his own skin! …Thus Clever, but Clearly Not an Intellectual.

Paving the way, by the way, for the Rebirth of that fellow #hitler and his #Nazi times. 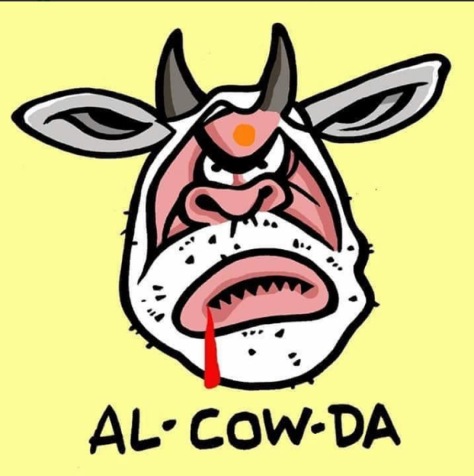 …Nobody is going to be surprised When, I said When, India becomes a Non-Secular, Hindu state; nor is anybody going to Object much to that. Pointless and Useless.

But they WAY they are going about it! …First they tried their ‘Mandir’ (Ram Mandir (Temple) in Ayodhya) slogan; saw that it did not work, and now they have gone into the ‘Cow’ protection, with a Vengeance, one would say. And those who Enjoy Killing, have been given a Free-er hand. Remember, they had the administration’s nod while the Babri Masjid was destroyed, and later with the Infamous Godhra incident. 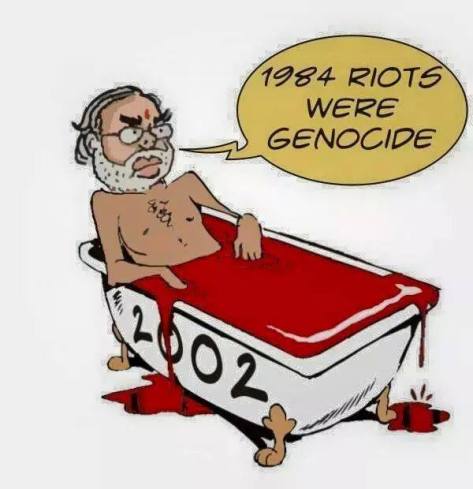 Above: #modi pictured regarding the #Godhra incident.

Now Lynch Away and Enjoy it, they have been told. Gandhi’s India.